Chairman of Advisory Board

Roger is the only candidate trainer with a track record in politics. He has coached dozens of successful candidates including past and present members of the cabinet. Called to The Bar in 1997, Roger is a member of the Middle Temple. He is a sought after presenter at conferences and other events and provides coaching and strategic advice to senior business and local government leaders.

Roger Evans was a Deputy Mayor of London and London Assembly Chair, Roger worked closely with Conservative Mayor Boris Johnson during a City Hall career spanning 16 years. During his tenure Roger was responsible for building links to business, hosting major events in Trafalgar Square and deputising for the Mayor at key events.

He chaired the London Assembly, London’s tier of regional government, as well as serving on the police, transport and budget committees. From 2008 to 2011 he led the eleven strong Conservative Group at City Hall.

Roger led detailed reviews of cybercrime, technology in policing, flood risk and industrial relations on the transport network. He was also a member of London’s fire and police authorities.

Prior to 2000, he served for twelve years as a Conservative Councillor at the London Borough of Waltham Forest. Previously, Roger also served for eight years at Havering, where he Chaired the Planning Committee.

Roger is the only candidate trainer with a track record in politics.

Called to The Bar

Member of the Middle Temple

Serving on the Police Committees

Serving on the Transport Committees

Serving on the Budget Committees 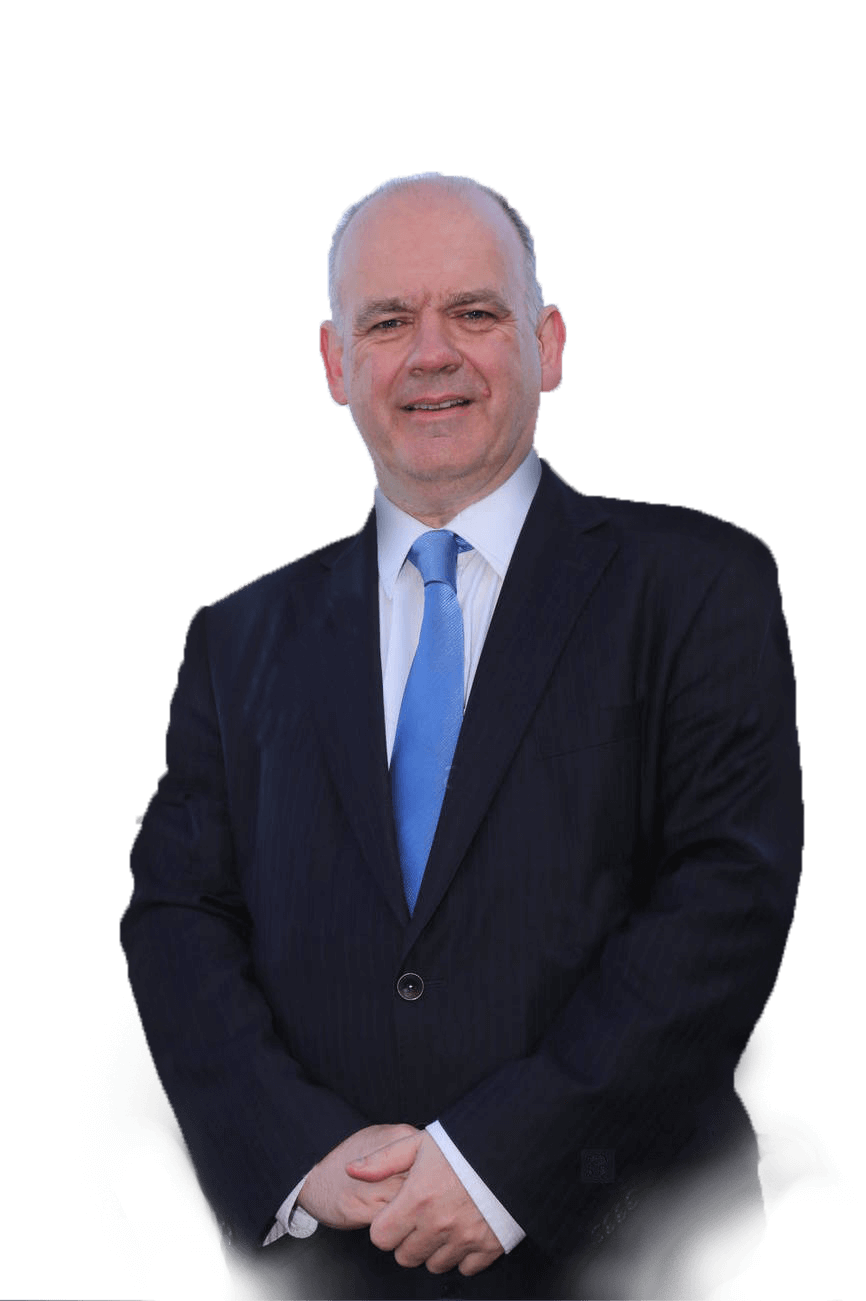 Meet Other board members

Resham has over a decade of experience in policy and strategy, currently serving as the Head of Engagement for Women2Win (an organisation cofounded by the former Prime Minister), the Founder and Director of the Conservative Policy Network and a former member of the Conservative Party’s London Board.

Resham has experience in financial services, having started her career at the FSA and then serving as an economic advisor to an MP who was a member of the Treasury Select Committee. Resham has been active in politics for the past eight years. She stood as a candidate in the 2015 general election, where she was the Conservative Party’s youngest BME candidate, and in the 2017 general election she achieved the party’s greatest vote share since 1979.

Resham runs her own public speaking training agency, Podium Perfect and has trained hundreds of political candidates, 30 former and current MPs – and has been flown overseas to train foreign politicians. She works with organisations including Citibank, Pfizer, Aetna and Bloomberg and has trained over 11,000 people in over 100 countries.

Resham has written for publications and think tanks such as The Times, the Centre for Policy Studies and Huffington Post and regularly speaks at conferences. She is the founder of the Conservative Policy Network, designed to increase accessibility to policy-makers, and is a Trustee of the Fawcett Society,  the UK’s leading charity campaigning for gender equality and women’s rights.

She holds a Bachelor’s degree in Economics from the University of Cambridge and has been recognised as as a ‘Global Shaper’ by the World Economic Forum for political work in trying to achieve a more representative Parliament.

Coming from a technology and communications background, Peter works with candidates to launch and develop their personal brand and to build their social media presence.

We use cookies on our website to give you the most relevant experience by remembering your preferences and repeat visits. By clicking “Accept All”, you consent to the use of ALL the cookies. However, you may visit "Cookie Settings" to provide a controlled consent.
Cookie SettingsAccept All
Manage consent

This website uses cookies to improve your experience while you navigate through the website. Out of these, the cookies that are categorized as necessary are stored on your browser as they are essential for the working of basic functionalities of the website. We also use third-party cookies that help us analyze and understand how you use this website. These cookies will be stored in your browser only with your consent. You also have the option to opt-out of these cookies. But opting out of some of these cookies may affect your browsing experience.
Necessary Always Enabled
Necessary cookies are absolutely essential for the website to function properly. These cookies ensure basic functionalities and security features of the website, anonymously.
Functional
Functional cookies help to perform certain functionalities like sharing the content of the website on social media platforms, collect feedbacks, and other third-party features.
Performance
Performance cookies are used to understand and analyze the key performance indexes of the website which helps in delivering a better user experience for the visitors.
Analytics
Analytical cookies are used to understand how visitors interact with the website. These cookies help provide information on metrics the number of visitors, bounce rate, traffic source, etc.
Advertisement
Advertisement cookies are used to provide visitors with relevant ads and marketing campaigns. These cookies track visitors across websites and collect information to provide customized ads.
Others
Other uncategorized cookies are those that are being analyzed and have not been classified into a category as yet.
SAVE & ACCEPT